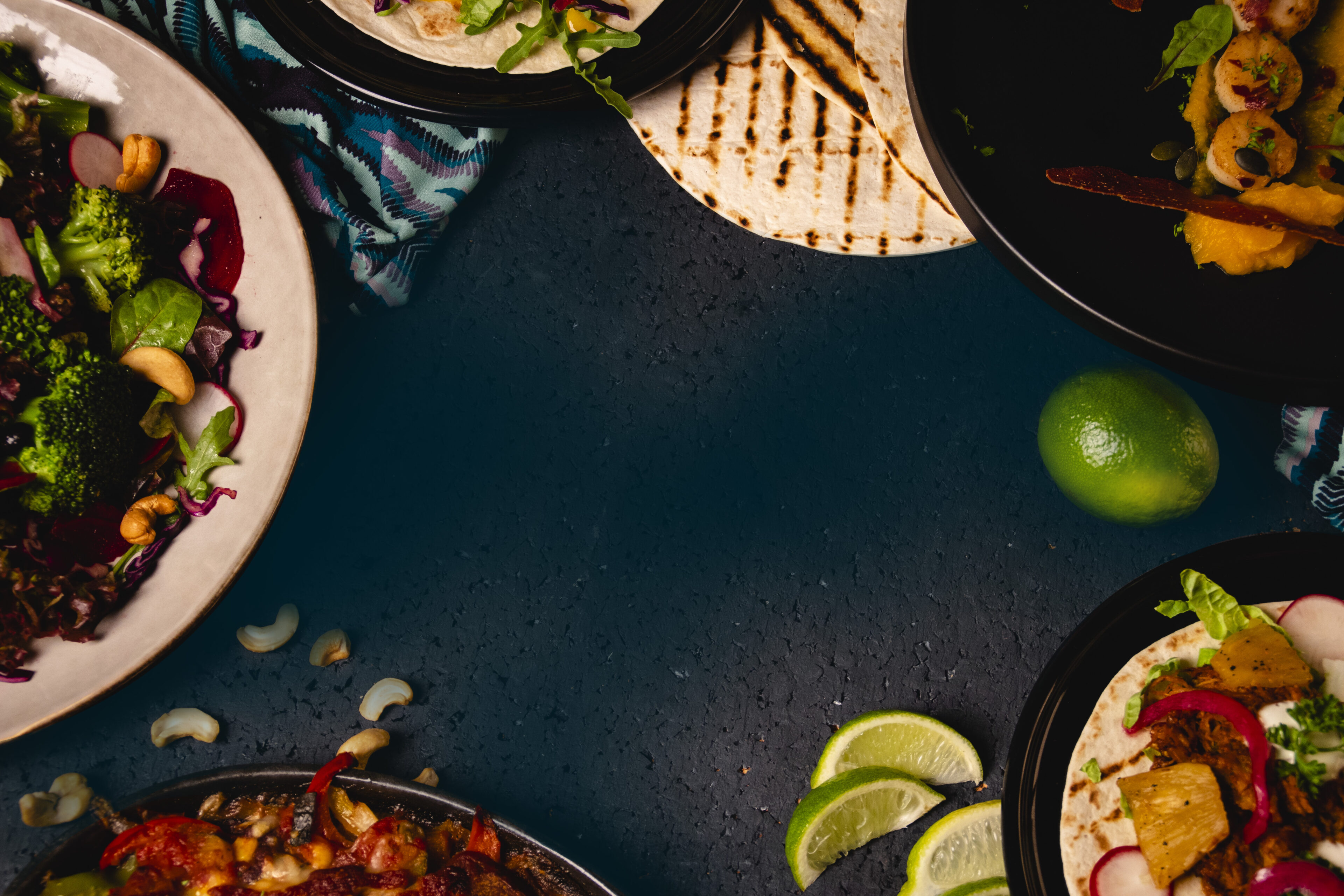 Restaurant Rosa’s was born out of Ernesto’s Cantina Mexicana, born only out of love for good food. We want to spoil you with a new menu. A fusion menu with a South American base but a worldly character. Rosa’s = love for good food. 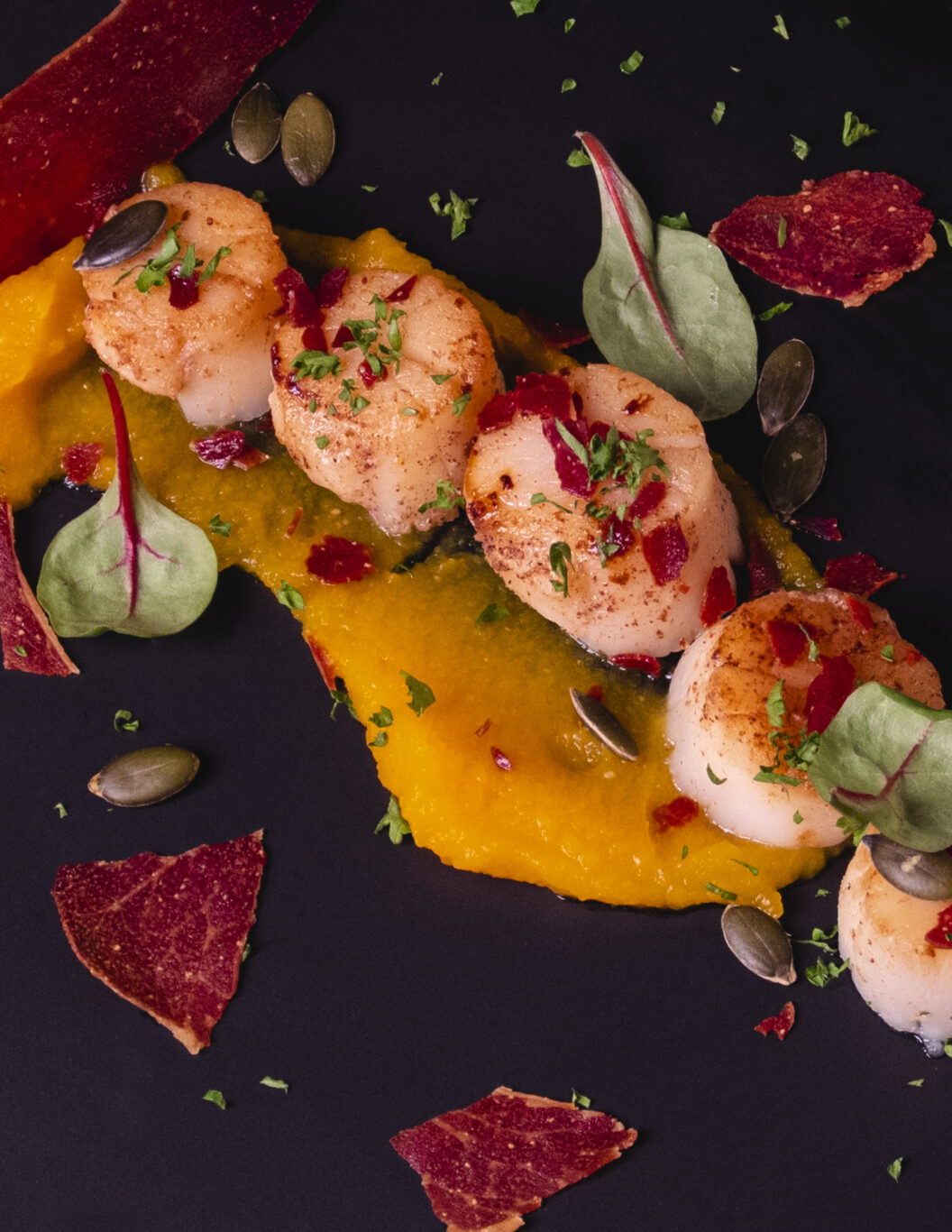 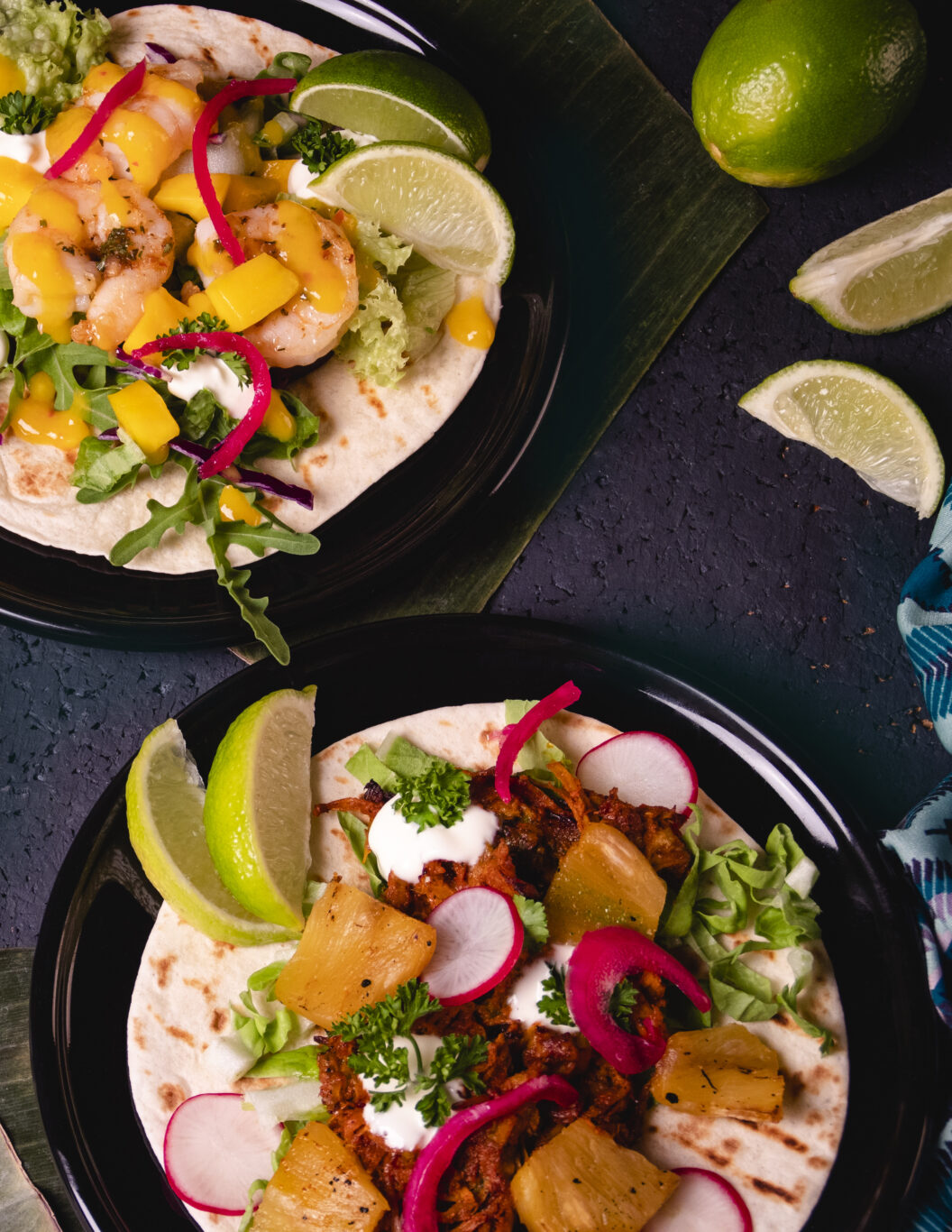 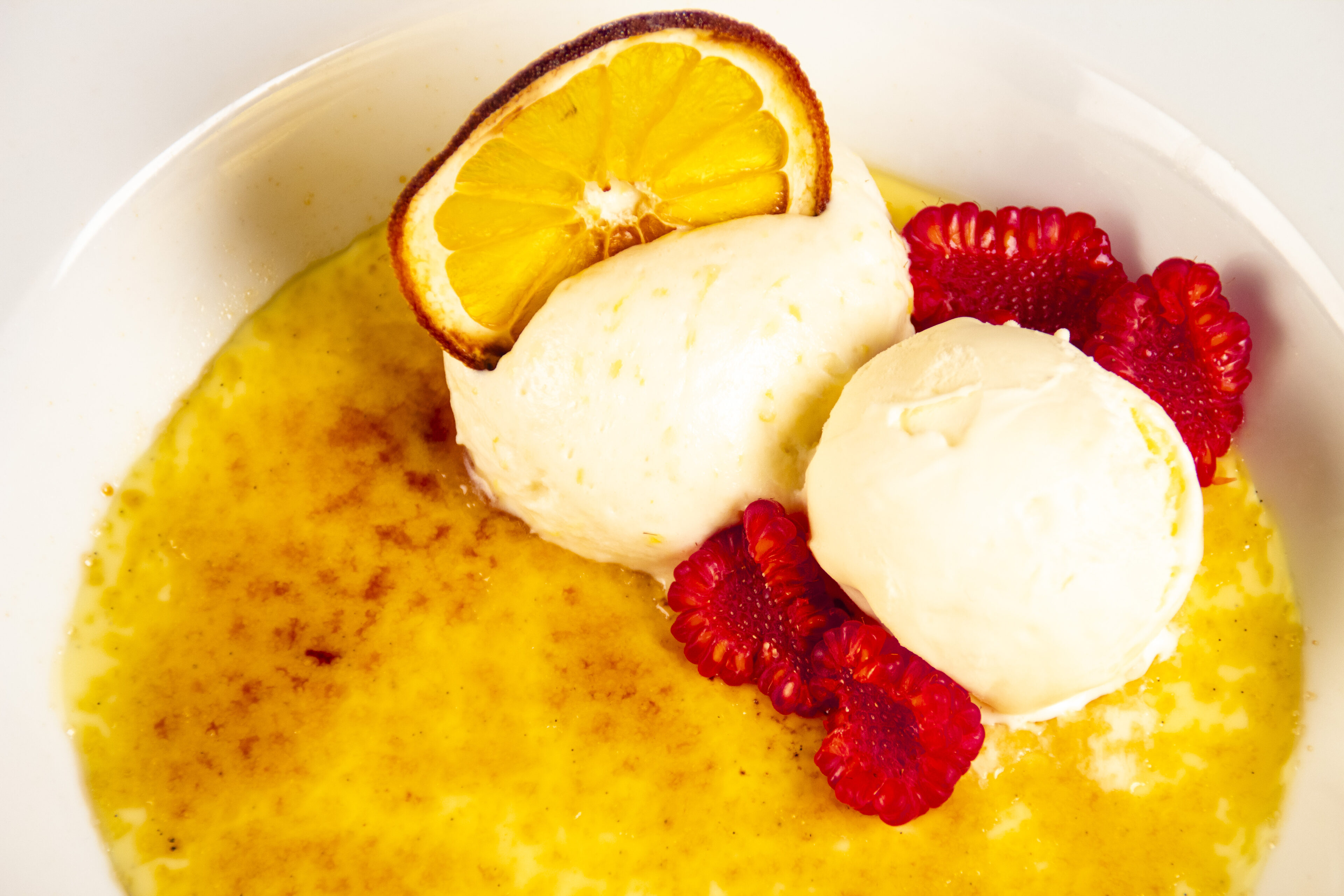 Love can be described in many ways,

For us, it goes through the stomach.. 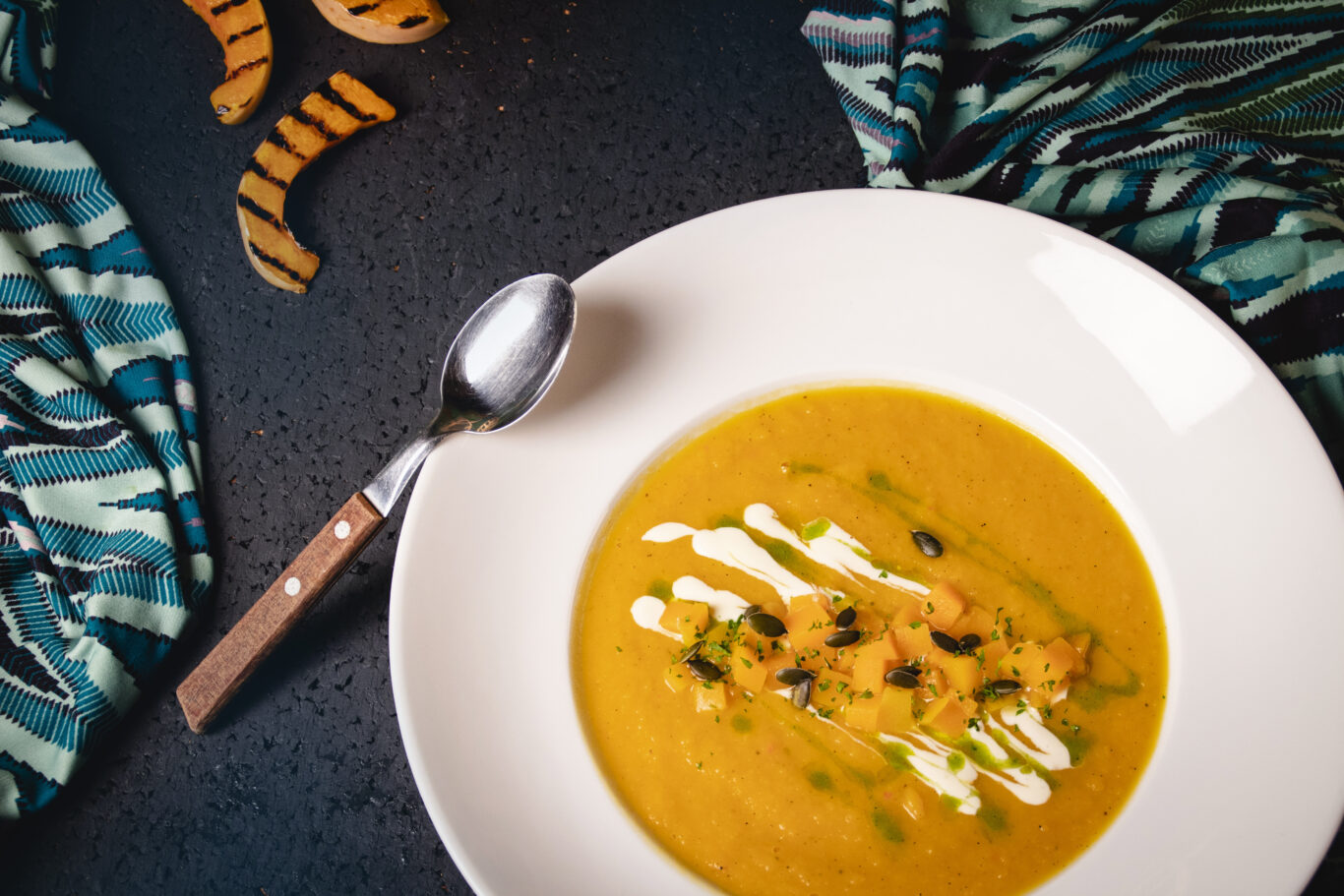 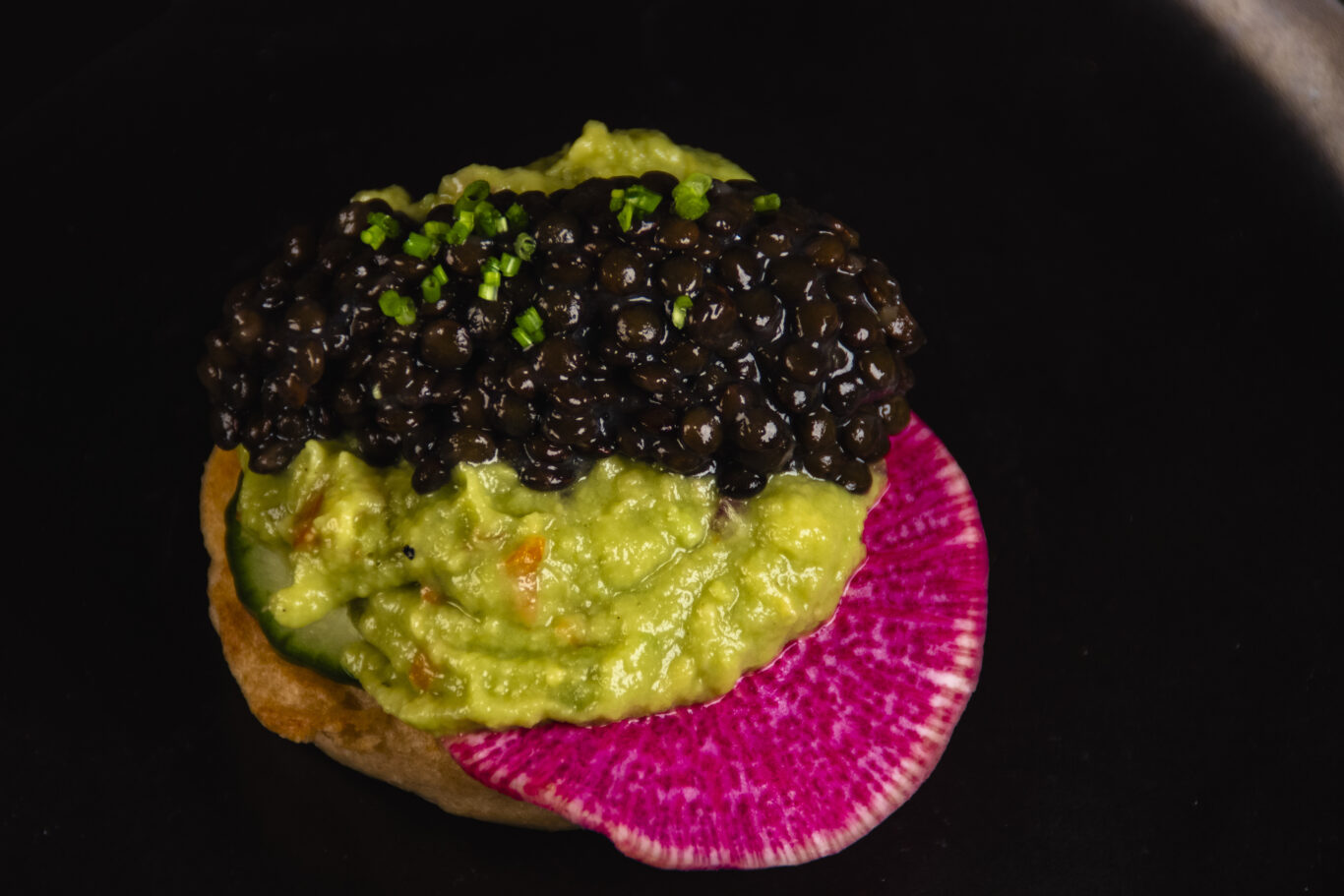 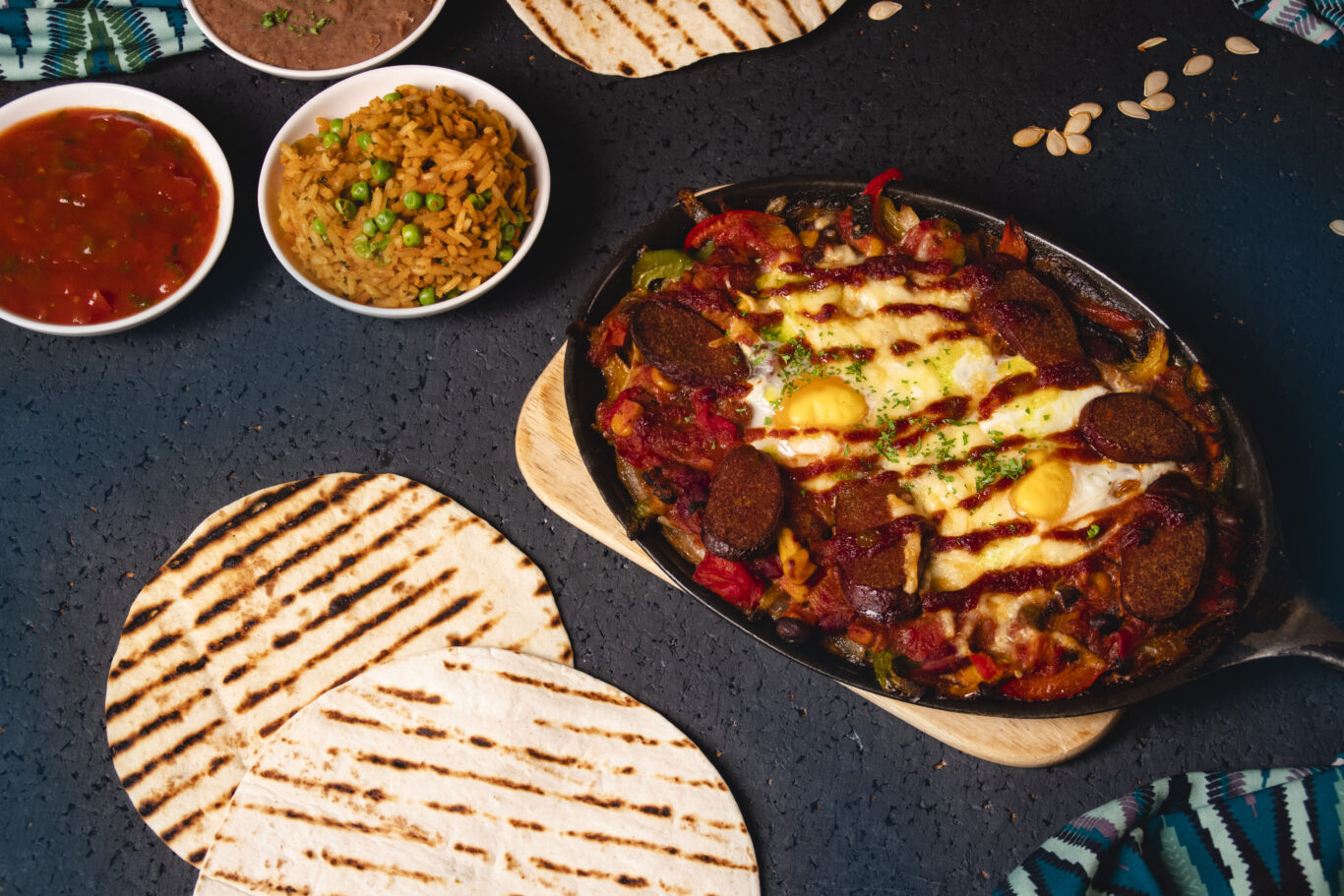 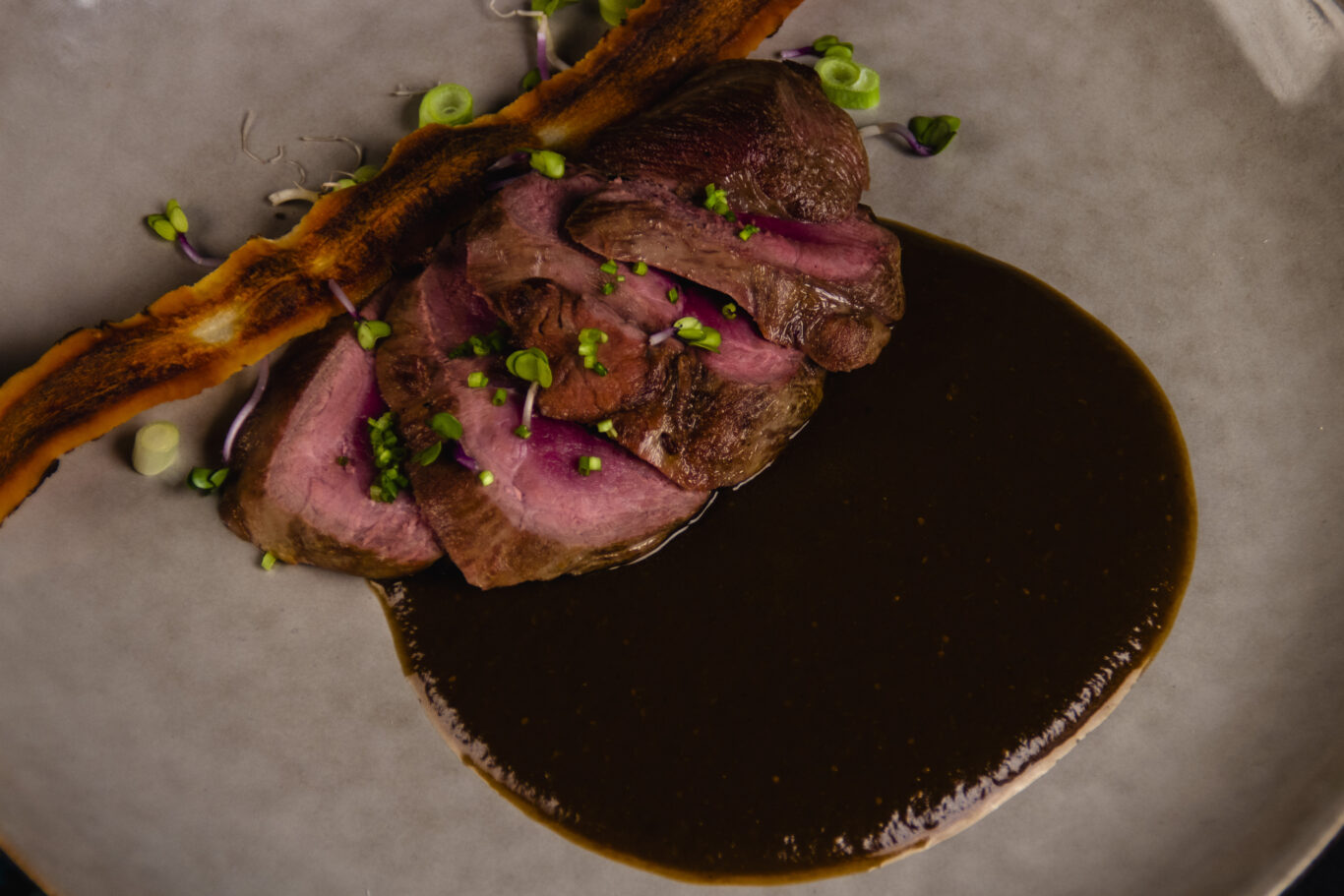 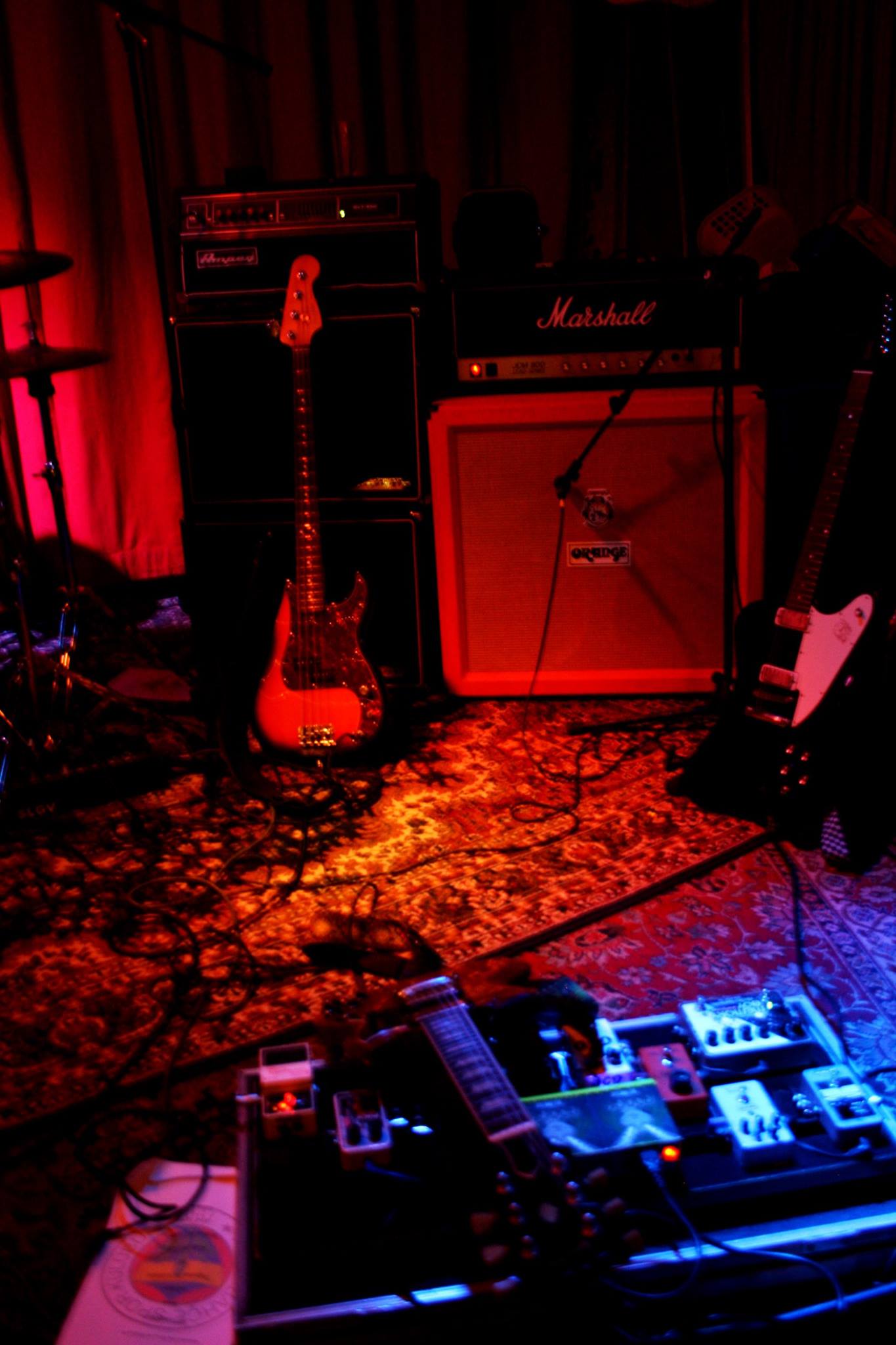 Even though we go from the oldest pub in Sittard to the newest restaurant, the love for music and live entertainment stays! Under “Ernesto’s Popcantina” Restaurant Rosa’s will organize the parties and concerts we all know and love.

Ernesto’s has existed as a restaurant, café and pop stage for more than 30 years. The first few years under a different name, until the owner at the time made a trip to Mexico and came back in love. In love with the culture, the food, the people, with Mexico. Ernesto’s Cantina Mexicana became a household name on the marketsquare of Sittard and soon the performances followed. Through the years, many names have played on our stage. From new and young talents to bigger names. To name a few: The Skatalites, Los de Abajo, La Pegatina, Janse Bagge Bend, Jaya the Cat, Mo Jones’Big Band, De Triesto’s, Muyayo Rif, DeWolff, New Town Kings, Die Zu helle Kapelle, SKArtacus, Boss Capone, La Troba Kung-Fú and MDC & The Pawns. In addition to the performances, we’ve also recorded some live albums by, for example, The Paladins and The Slackers. 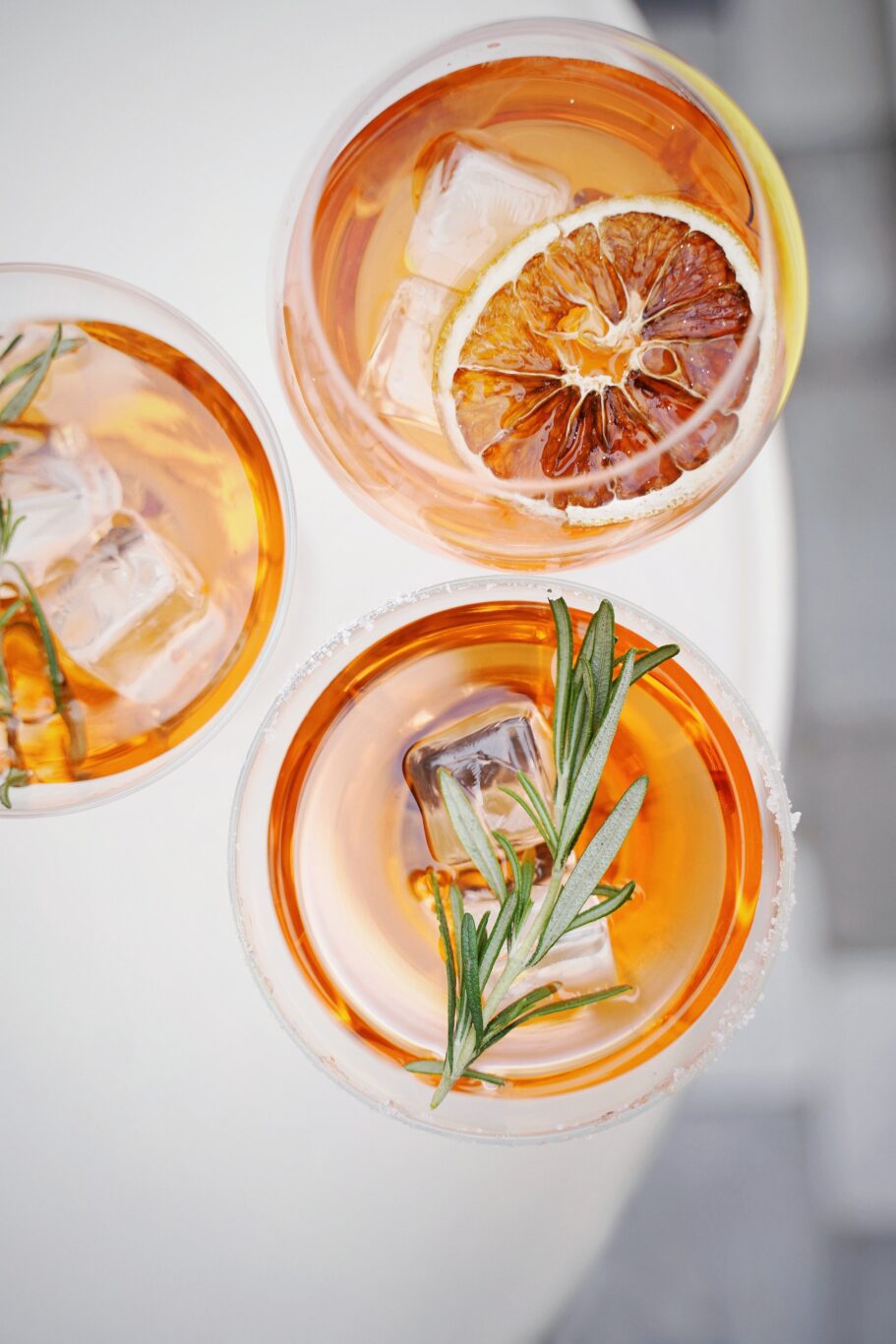 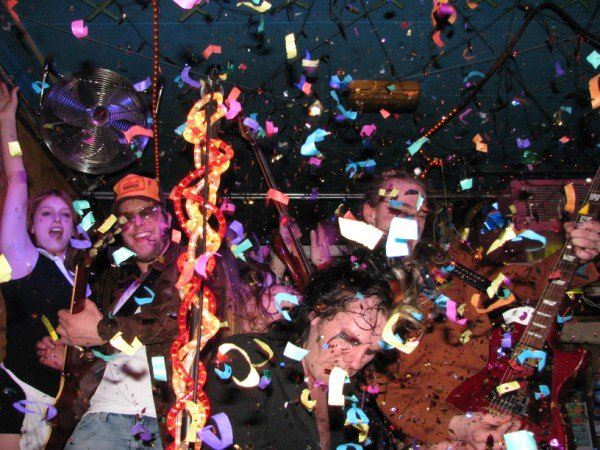